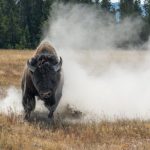 Would you stand still to get this shot? Photographer Willis Chung was shooting in Yellowstone park. He found a bison bull which he started to capture with his camera. He had been shooting it for 90 minutes while it walked on the plains and rolled in the dust. Then it decided to charge him, which is when he got that shot.

He had done a lot of research and preparation, so he knew exactly how he should react.
“I had anticipated this situation and had done some research on Google,” Chung says. “I knew my best choice was to head 90 degrees away from the bull’s path, constantly changing my direction to keep moving perpendicular to the bull’s path”. “I took a quick hand-held photo with the D7100 on a mild telephoto setting, and went to my left, yelling ‘Yea ha!’ at the top of my voice and opening my arms wide to look bigger. The bull steered off to the right, and I continued to the left as we made a circle around the camera and tripod I had decided to leave behind.” 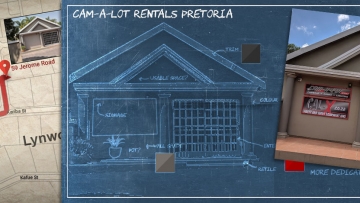 We are moving! Pretoria Branch Relocation

Have a Great Shoot

Steps to Balance the DJI Ronin-S 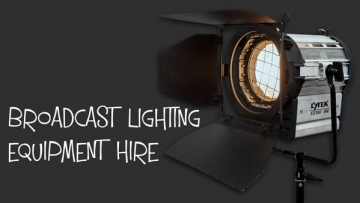 Another Great Wildlife Photo Worth Sharing

No products in the basket.